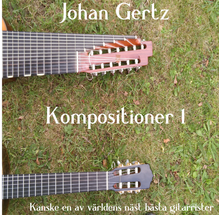 In the autumn of 2020, my first CD was ready. It is available on disc and streaming services. Listen to Spotify or order from me.

I play my music at concerts, both on regular classical guitar and 13-string alto guitar. It can be pure improvisations, music with a free approach to the notes where improvisations occur or completely composed music.

11 May 2021 I played a concert arranged by the Swedish Guitar and Lute Society which should have been given on the barge "Nordens Ljus" in Kungsholmskanalen in Stockholm. However, it had to be recorded digitally at my home due to the corona. 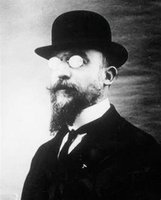 Erik Satie in tone and words Together with Anders Åkered, violin, Anders Olsson, double bass and Rakel Fagius, recitation, I work on a project to bring Satie's music to life. The music is written for piano but arranged (sometimes quite freely) by me. Several of his texts will also be included. 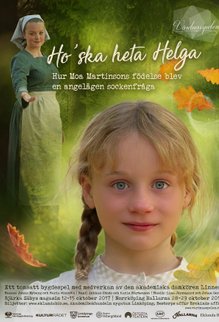 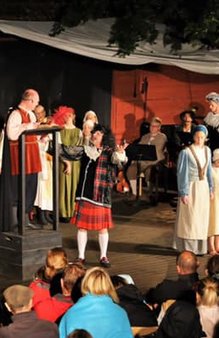 Since 2015, I have been the musical director of the Vårdnäs Plays. We set up newly written theater with newly written music for instrumental ensemble and choir. All with a local historical connection, serious theme but with a lot of humor. Maria Winroth is the plays producer and screenwriter in collaboration with others.

The fire in Broo was the name of the first performance that was played in 2015 and 2016. I led a small instrumental ensemble and a singing group. The set was made in 2015 and 2016 at Vårdnäs hembygdsgård.

Her name shall be Helga Maria was performed in 2017 and was about Moa Martinsson and her background. I then wrote music for an instrumental ensemble. Lina Järnegard wrote music for the women's choir Linnea.

In 2019, the Queen's shirt was performed. It took place in the middle of the 17th century in Brokind. Here, too, I wrote music for an instrumental ensemble.

2020 was a corona break, but in October 2021 it finally premiered for Ideas about Vera and the world. The music was written by Lina Järnegard and Lena Willemark and I led an ensemble of 5 people and the choir Chianti. 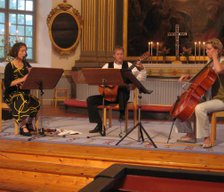 Fagerlåt is a trio with me, my wife, Rakel Fagius, on recorders and vocals and Märta Nilsson on cello. We play many different types of music, arranged or composed by me. It can be anything from medieval music via baroque and self-composed to simpler songs we play at weddings. We have mainly played church concerts and at weddings.